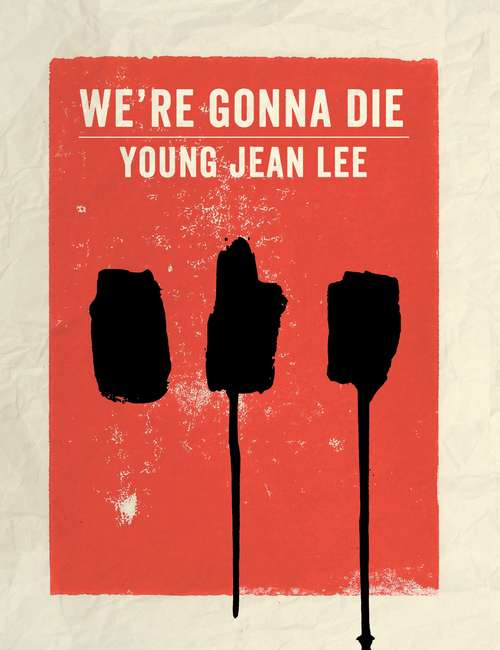 "Sly, weird, and thoroughly winning . . . Bracing, funny, and, yes, consoling."--The New York Times"Young Jean Lee will give you whiplash. Her ability to stake out aesthetic territory and then abruptly abandon it makes her unpredictable; her tendency to excel at each new genre makes her terrifying. In the enormously touching cabaret-style We're Gonna Die, Lee jettisons everything that has armored this au courant young playwright against the world. . . . Lee purchases our hearts with her bravery's own coin."--Time Out New YorkInspired by her personal experiences with despair and loneliness, the Obie Award-winning playwright-provocateur and her band Future Wife create a life-affirming show that anyone can perform, about the one thing everyone has in common: we're all gonna die. Each book includes a CD of all six songs and eight monologues performed by David Byrne, Laurie Anderson, Adam Horowitz, and others.Young Jean Lee has been hailed as "one of the best experimental playwrights in America" by Time Out New York. She has written and directed nine shows in New York with Young Jean Lee's Theater Company and toured her work to over twenty cities around the world. Her other plays include The Shipment, Lear, and Songs of the Dragons Flying to Heaven. Awards include two Obies, the Festival Prize of the Zuercher Theater Spektakel, a Prize in Literature from the American Academy of Arts and Letters, a Guggenheim Fellowship, and a Doris Duke Artist Award.