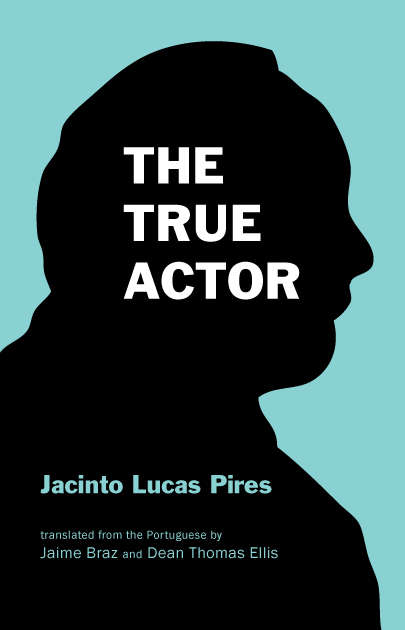 The favored prostitute of Lisbon’s rich and powerful has been found dead amid austerity protests in Portugal, and down-on-his-luck actor Americo Abril, who has just won the role of a lifetime playing Paul Giamatti in the avant-garde film Being Paul Giamatti, is the prime suspect. Abril seeks the real killer, and he grapples with what it means to be Paul Giamatti. Confounded by the role he plays in the film and the roles that he plays in real life--weary dad, blocked artist, henpecked husband, miserable lover, wanted man--Abril struggles to hold together himself, his family, and his country. The True Actor, the English debut by award-winning Portuguese author Jacinto Lucas Pires, manages both a postmodern boondoggle and a touching story of identity and love and loss in austerity-era Portugal. Jacinto Lucas Pires was born in Porto in 1974 and now lives in Lisbon. He is a writer, playwright, director, musician, and soccer aficionado. The True Actor won the 2013 Domingos da Silva Teixeira Distinguished Literature Award for the best book published in Portugal in the past two years. Pires won the prestigious Prémio Europa-David Mourão-Ferreira (Bari University, Italy/Instituto Camões, Portugal) in 2008. He plays with the band Os Quais. Several translations of his short prose recently appeared in an issue of The St. Petersburg Review translated by Jaime Braz and Dean Thomas Ellis.