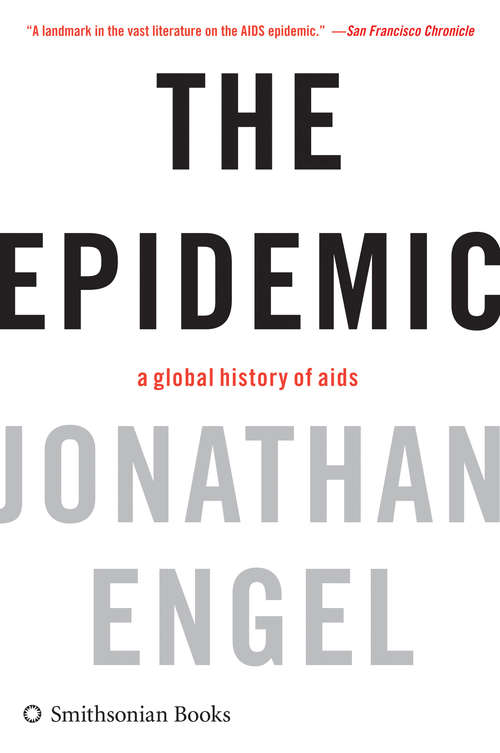 From the Castro bathhouses to AZT and the denial of AIDS in South Africa, this sweeping look at AIDS covers the epidemic from all angles and across the world. Engel seamlessly weaves together science, politics, and culture, writing with an even hand—noting the excesses of the more radical edges of the ACT UP movement as well as the conservative religious leaders who thought AIDS victims deserved what they got.

The story of AIDS is one of the most compelling human dramas of our time, both in its profound tragedy and in the extraordinary scientific efforts impelled on its behalf. For gay Americans, it has been the story of the past generation, redefining the community and the community's sexuality. For the Third World, AIDS has created endless devastation, toppling economies, social structures, and whole villages and regions. And the worst may yet be to come: AIDS is expanding quickly into India, Russia, China, and elsewhere, while still raging in sub-Saharan Africa.The Epidemic: A History of Aids

A distinguished medical historian, Engel lets his characters speak for themselves. Whether gay activists, government officials, public health professionals, scientists, or frightened parents of schoolchildren, they responded as best they could to tragic happenstance that emerged seemingly from nowhere. There is much drama here, and human weakness and heroism too. Writing with vivid immediacy, Engel allows us to relive the short but tumultuous history of a modern scourge.