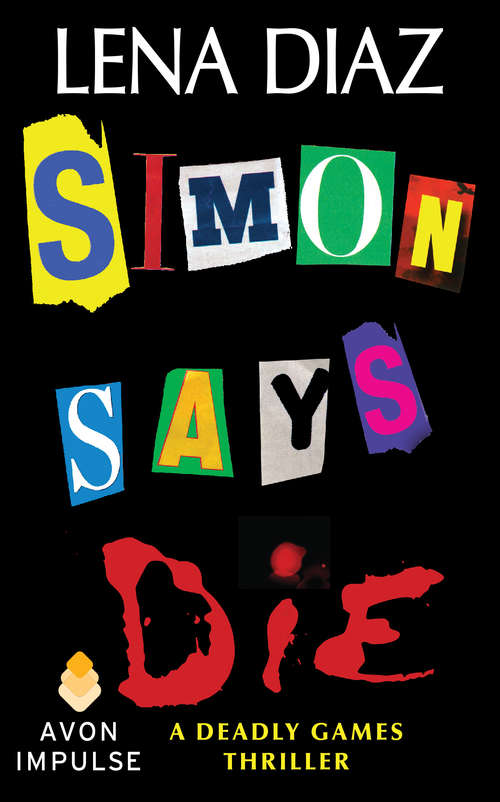 Madison McKinley knows someone is stalking her. The police tell her she's imagining things, and they're too busy trying to find the "Simon Says" killer to investigate. But day by day, hour by hour, Madison's terror grows stronger, and not even the return of FBI Special Agent Pierce Buchanan into her life can calm her fears. Besides, how can she ask Pierce for his help after the way she ended things between them?

Pierce still wants Madison's love, and his drive to protect her is more powerful than ever. He believes she's in danger, even if the cops don't. Finally, as more people start dying and the evidence mounts, the police turn their attention to Madison-as a suspect. Was Pierce a fool to trust her again, or are they both caught in a complex game that neither will survive?